I took a photograph on the hour, every hour and captioned it with the first thing that was said to me after having done so. 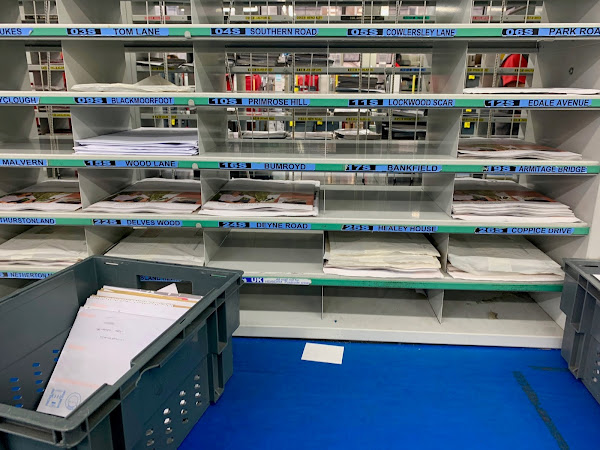 7am: Who's making Harmesh swear now? 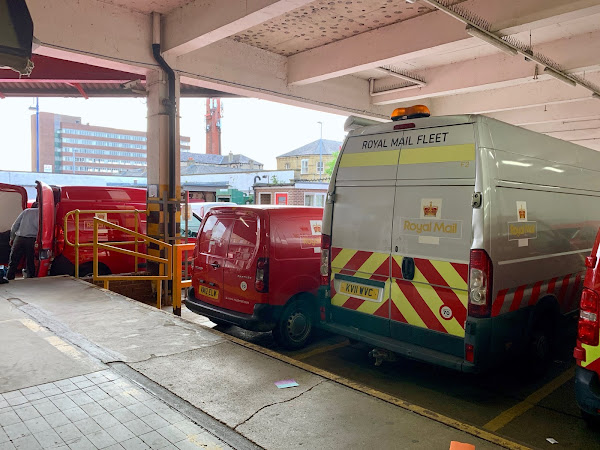 8am: To be honest the mechanic shouldn't be parked there, should he? 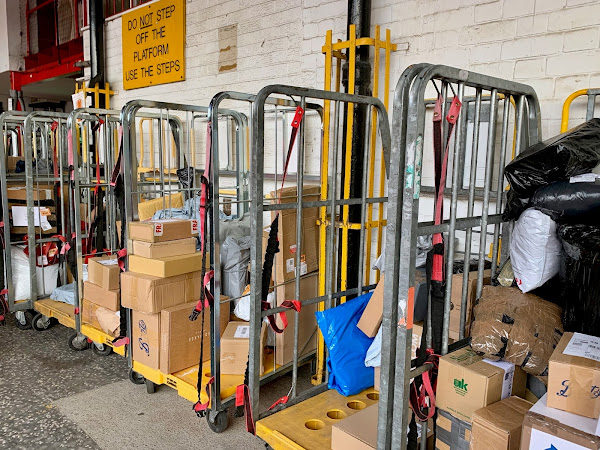 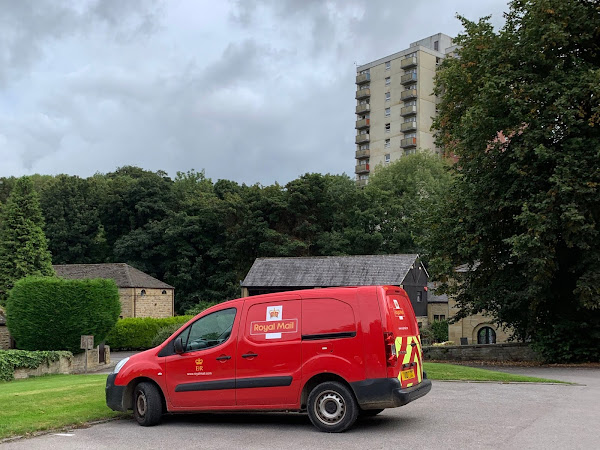 10am: The numbering's funny round here. I think it's the end one, right round the back. If it's not that one, it's the one next door. It's definitely one of those two anyway. 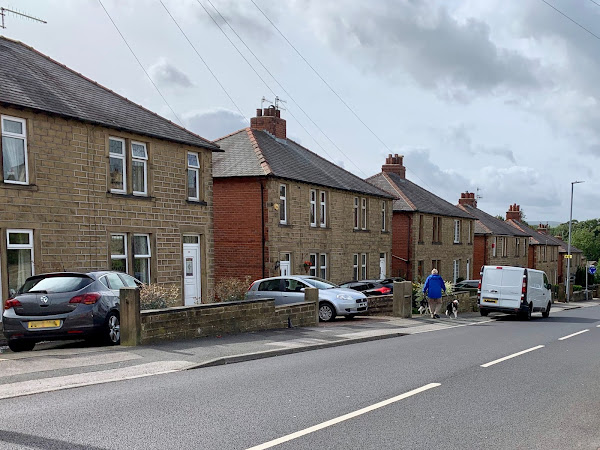 11am: Can you just leave them on the bench, I'll be out for them shortly. 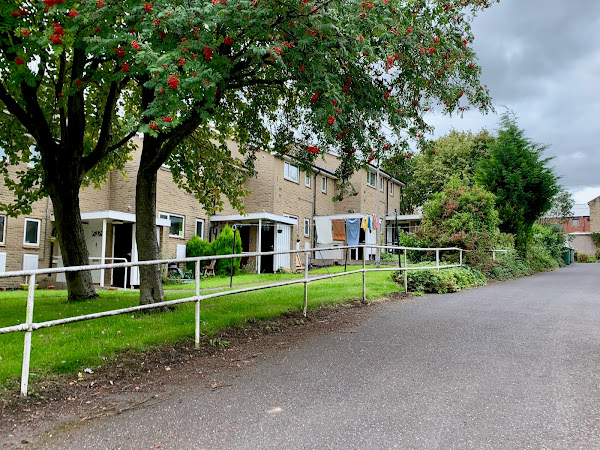 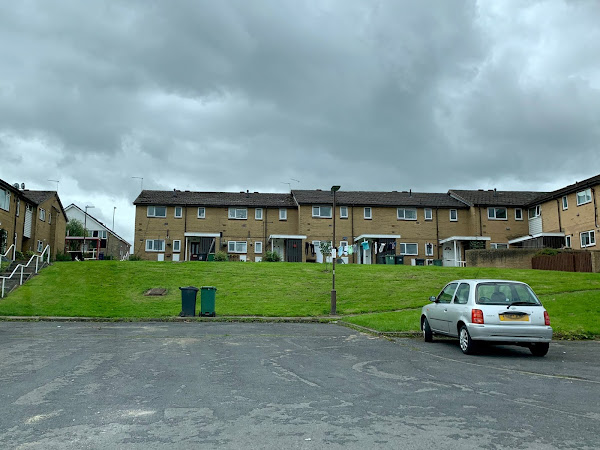 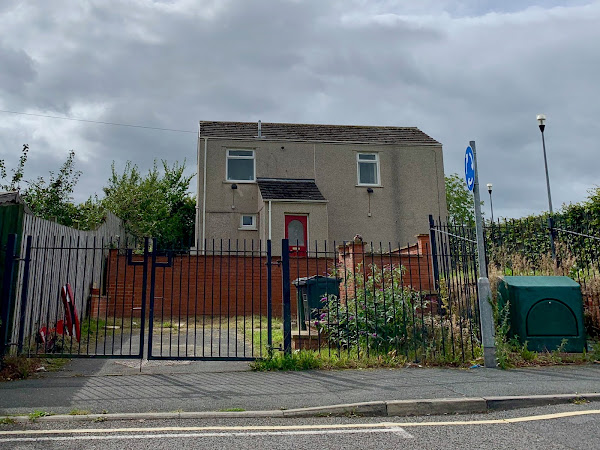